Graphing the relation between wheels and awards for FRC

AKA. Why programmer + reddit + matplotlib is a bad idea. 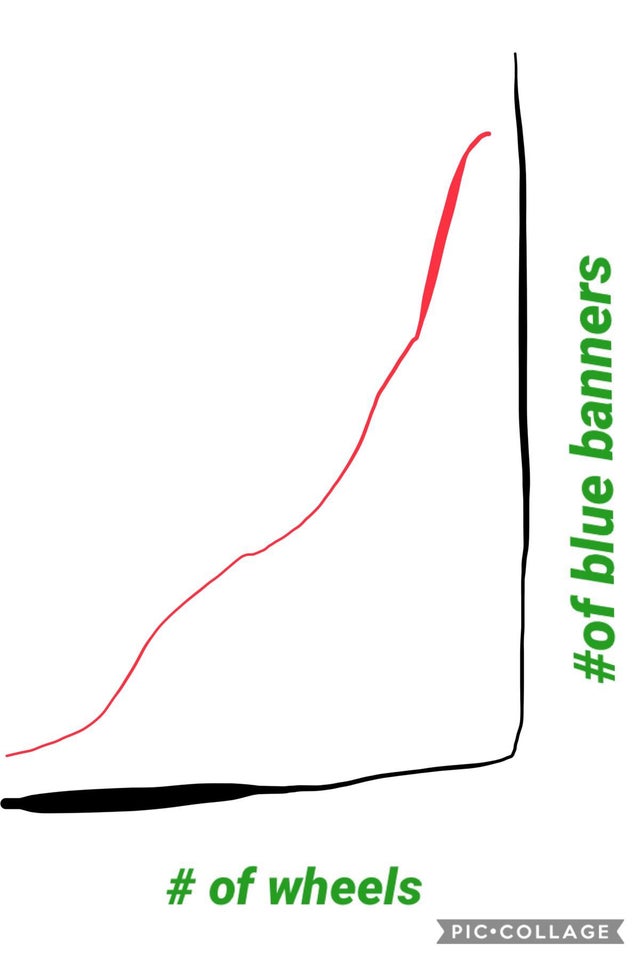 I thought to myself "ha. Thats funny", and moved on. But that thought had stuck with me.

So here I am, bored on a sunday afternoon, staring at the matplotlib documentation.

In only a few lines of python, I have a program that will (badly) graph the number of awards per wheel for any team, or set of teams.

As always, feel free to tinker with the code. This one is not published anywhere, so if you want to share it, I would appreciate a mention. 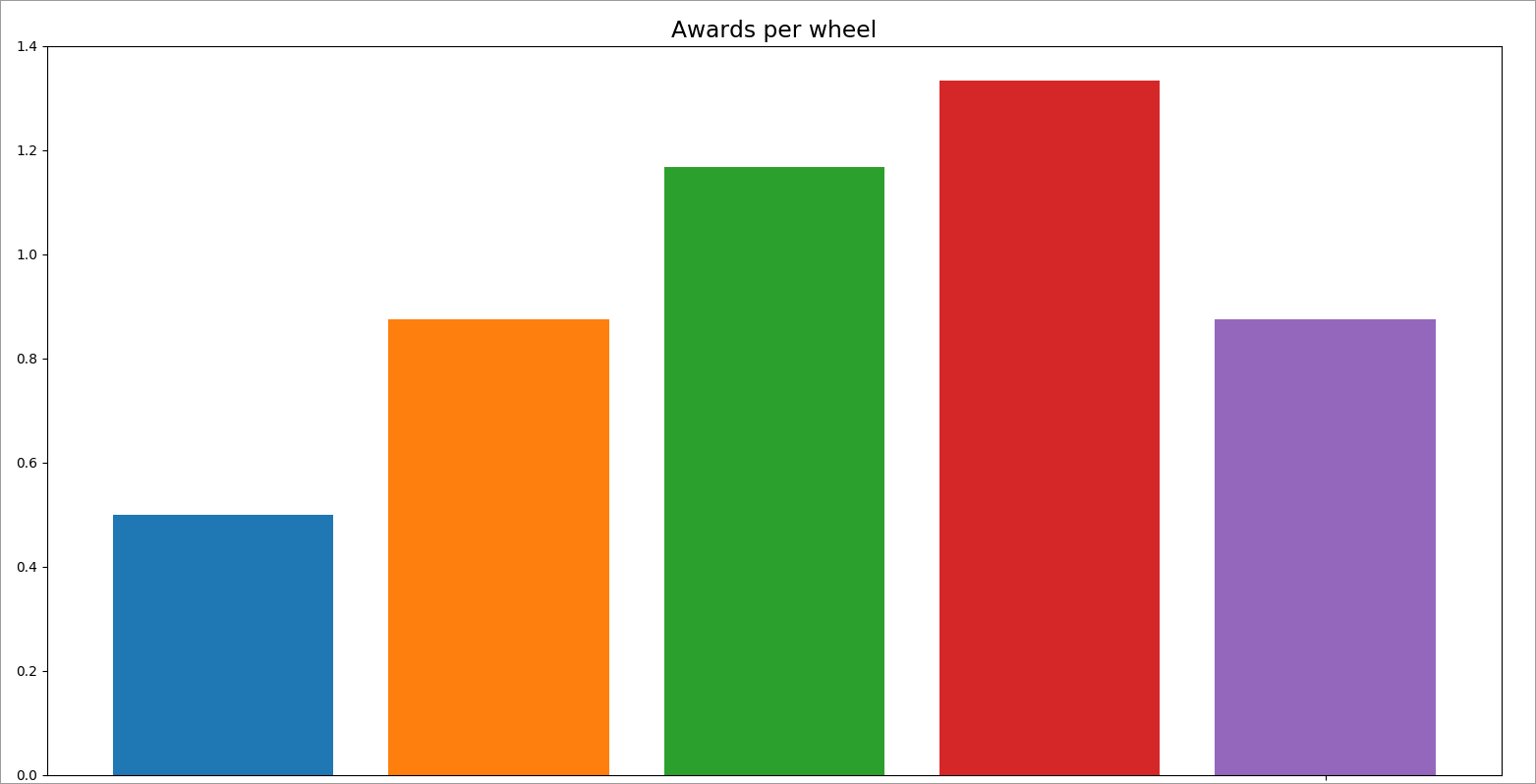