One day, I had the thought: I've never heard the fans ramp up on this. And so, I started looking into the possibilities of manual fan control.

As it turns out, this Linux-based device allows you (like any embedded Linux computer) override its I/O with some clever shell commands.

With an SSH connection open, the following commands let you control the fans on the device!

When I discovered this, I decided to write a little program that wraps the SSH commands with a little bit of error checking, and support for auto-discovery of UDM-Pro devices on your network. 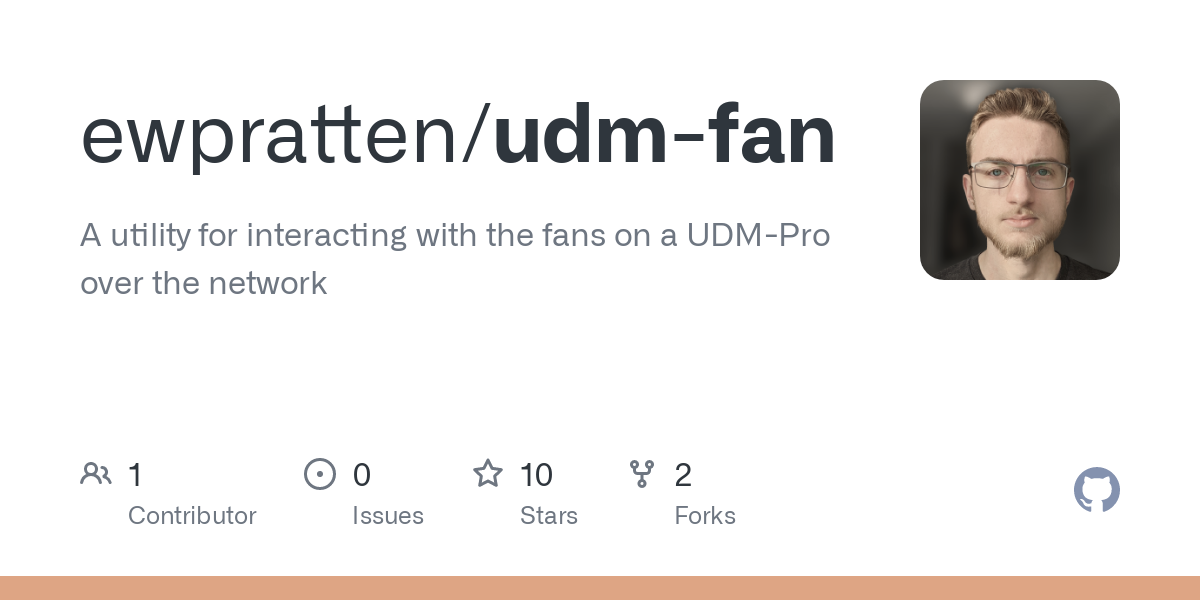 The following commands can be used to control the fans on a local UDM-Pro:

Passwords can be provided through: